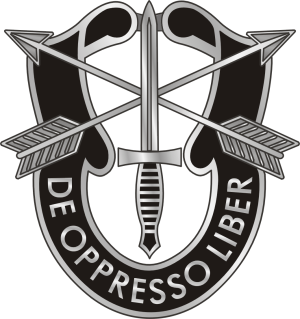 He was born April 7, 1932 in Canton, Georgia to the late Lucille McWhirter and Thomas I Hammond.

Tom served his country as a soldier in the U.S. Army, retiring at the rank of Command Sergeant Major after 28 years of service. He went on to continue his service to the country by serving with Civil Service for an additional 25 years. While in the Army, Tom served tours in the Korean and Vietnam Wars where he earned several medals including the Legion of Merit, Bronze Star (Valor), Purple Heart, Air Medal, Combat Infantry Badge Award, Master Parachutist Badge, and Special Forces Tab. Mr. Hammond was honored as a 2012 inductee into the Testers' Hall of Fame at US Operational Test Command, Ft. Hood ,Texas. Tom was an avid golfer and enjoyed graciously volunteering his time with the Red Cross at Womack Army Hospital. He was an active member of Cedar Falls Baptist Church where he served as an usher and on various church committees. The discipline and patriotism Tom learned from the Army never left him, as friends and family will attest. Tom had a love for life, an adventurous spirit, and served as a mentor to his daughters and family. He will be greatly missed by all who were blessed to know him.

The family will receive friends from 1-2 PM on Saturday August 31 at Jernigan-Warren Funeral Home. A funeral service will follow the visitation at 2PM with Pastor Floyd Benfield officiating. Burial will be held at Arlington National Cemetery at a later date.

Online condolences may be made at http://www.jerniganwarren.com