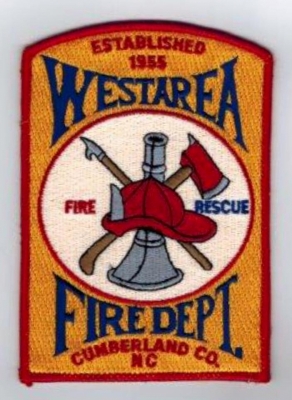 Terrence “Terry” Rielly, 74 passed away Saturday, August 31, 2019 at the SECU Hospice in Smithfield.

He was born July 3, 1945, to Peter Joseph Reilly and Mildred F. Reilly in Barre, Vermont.

Terry graduated in June 14, 1963 from Groton High School in Groton, Vermont and entered the U. S. Army on June 28, 1963 where he rose to the rank of Staff Sergeant. Upon serving in Korea and Vietnam, Terry went to work as a Service Writer at Royal Dodge in Fayetteville. He later attended FTI under the apprenticeship program to receive his electrical trade certificate. He went on to work for King Electric of Fayetteville and David Electric of Greenville, SC.

He was dedicated to helping others and in February 1970 joined the Westarea Volunteer Fire Department on Rosehill Road and came up through the ranks to become Fire Chief and served in that position for 13 years.  He stepped down in 2009 when he suffered a stroke and heart attack.  Terry also went to work as a civil service employee in June 1983 with the Fort Bragg Fire Department and retired in February 2008.

He was preceded in death by his wife, Susie Rielly and a sister, Linda Bailey.

In lieu of flowers memorials may be made to the Alzheimer's Association.

Online condolences may be made to http://www.jerniganwarren.com

To send flowers to the family or plant a tree in memory of Terrance "Terry" Rielly, please visit our floral store.