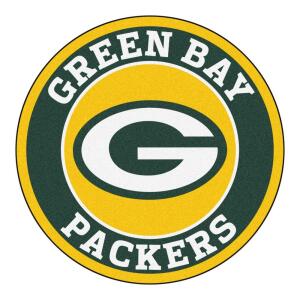 Harold was a custom cabinetmaker by trade.  He was a long-time member of Faymont and Village Baptist Churches where he served as a Deacon and Royal Ambassador (RA) leader for many years.  He was a die-hard Green Bay Packer fan, loved Star Trek and Marvel superheroes, and western novels by Louis L’Amour.  He loved his family and adored his grandchildren.

A memorial service will be held on Thursday, December 2, at 11:00 a.m. at Jernigan-Warren Funeral Home Chapel.  The family will receive friends one hour prior to the service.

Harold was preceded in death by a son, Johnathan Travis McClellan.

In lieu of flowers, memorials may be made to The Aplastic Anemia and MDS International Foundation,https://www.aamds.org/; the Juvenile Diabetes Research Foundation, https://www2.jdrf.org/; or a charity of one’s choice.

Online condolences may be made at http://www.jerniganwarren.com

To send flowers to the family or plant a tree in memory of Harold Gordon McClellan, please visit our floral store.